Highlights over the years

Receiving the President’s Award for outstanding service to the National College Testing Association (2018). 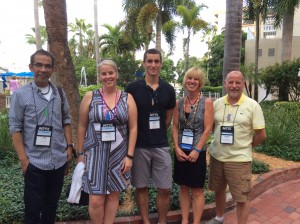 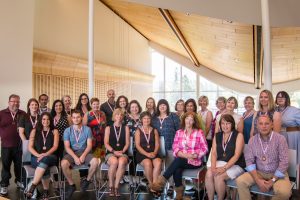 Being the first Canadian to serve on the Board of the National College Testing Association (2015-2018). 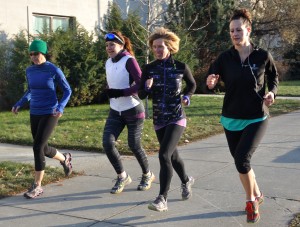 Running with Clara Hughes, a six-time Canadian Olympic medalist in cycling and speed skating. The Walk/Run a Kilometre in my Shoes was organized by theTRU Wolfpack cross country running team and the local branch of Canadian Mental Health Association to raise awareness and funds for youth mental health programs in Kamloops. 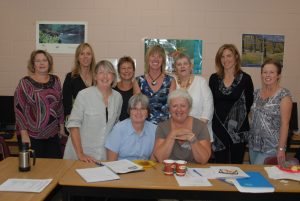 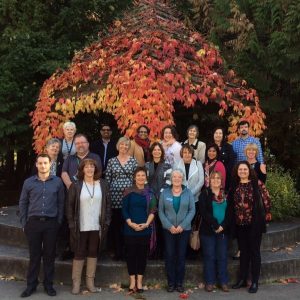